Associate Judge John H. Young has announced that he will retire from his position on January 3, 2022. Judge Young was appointed as an associate judge on April 3, 2007. During his tenure, he was assigned in both Winnebago and Boone Counties, but served the majority of his judicial career in Boone County.  He has presided in all types of courtrooms including civil, family and criminal.

Eugene G. Doherty, Chief Judge of the Seventeenth Judicial Circuit, commented, “John Young has had an exemplary career as a judge. He has always demonstrated fairness, diligence and competence.”

Judge Young stated, “I have been assisted by so many people: clerks, bailiffs, court reporters, interpreters, state’s attorneys, public defenders, private lawyers, court administration, and of course my judicial colleagues.   It has been an honor and a privilege to serve the citizens of Winnebago and Boone Counties.” 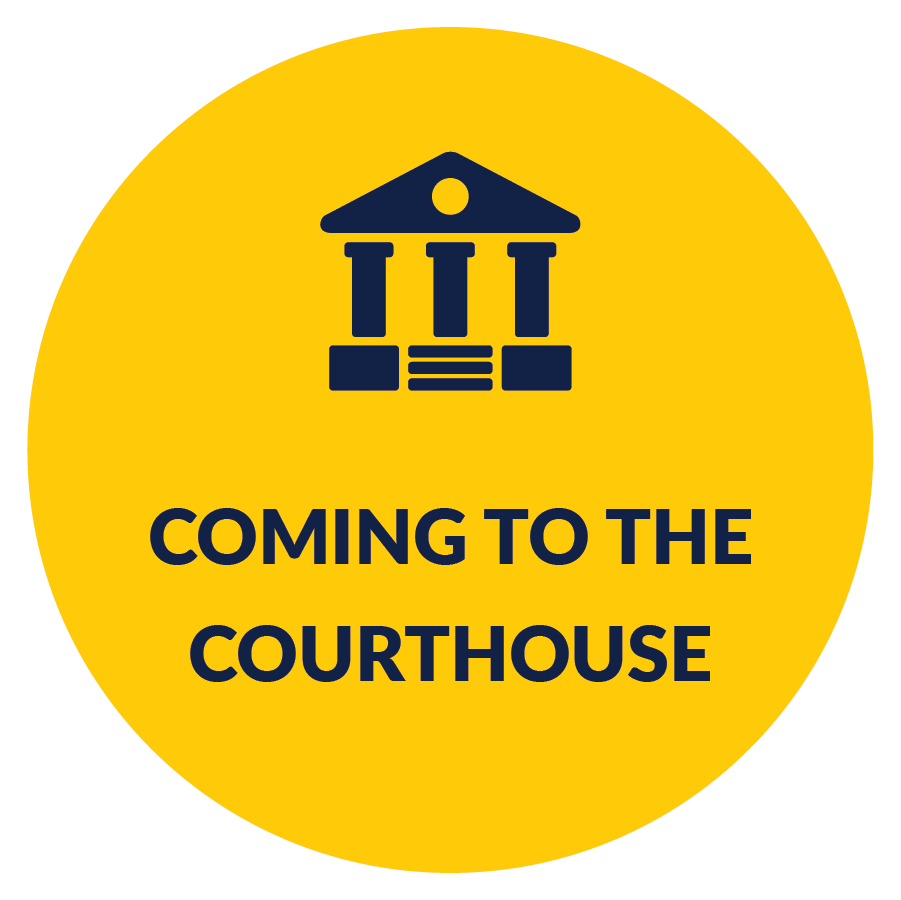 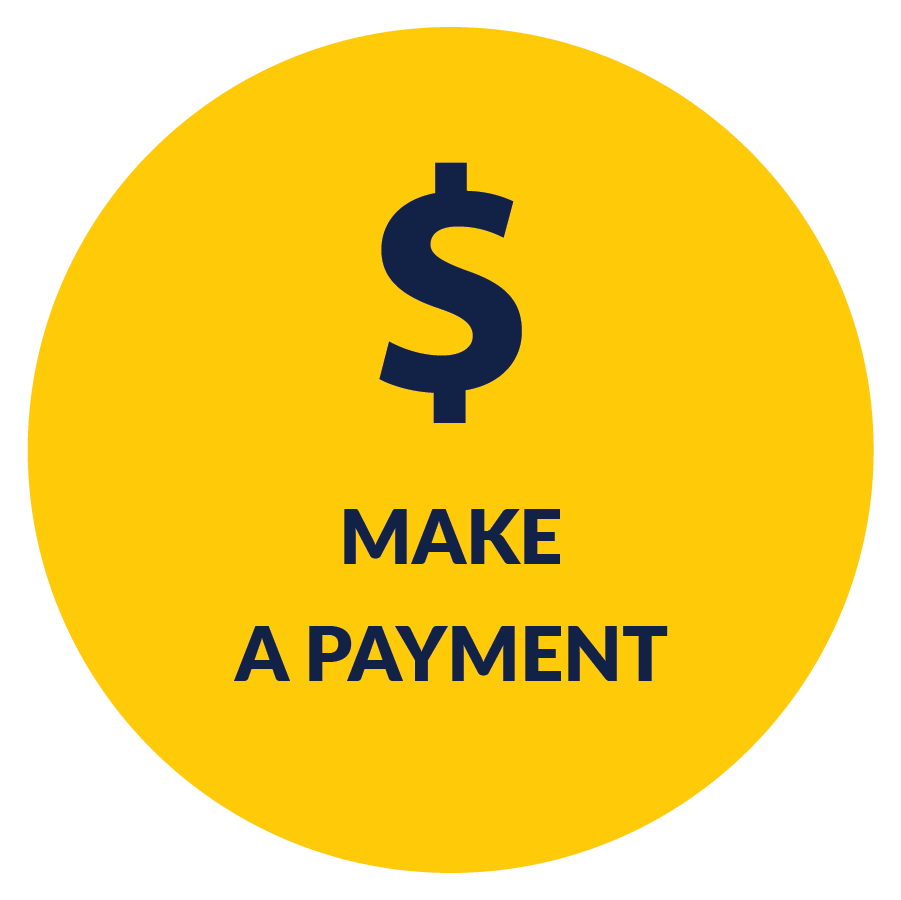 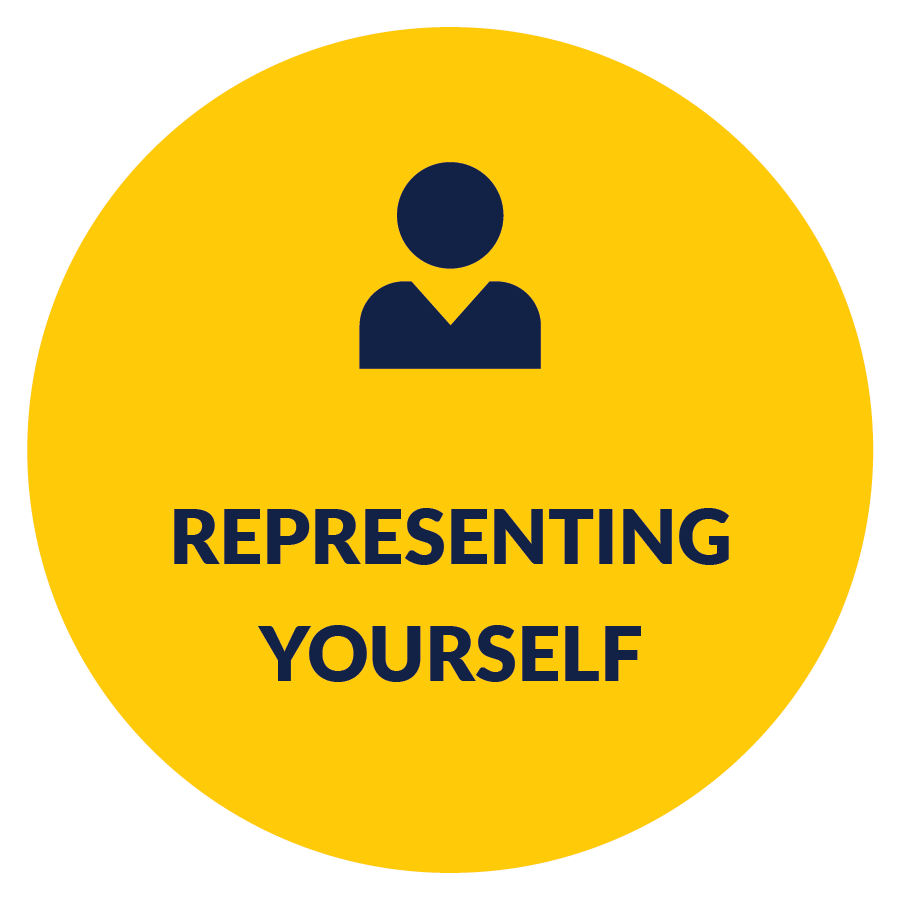 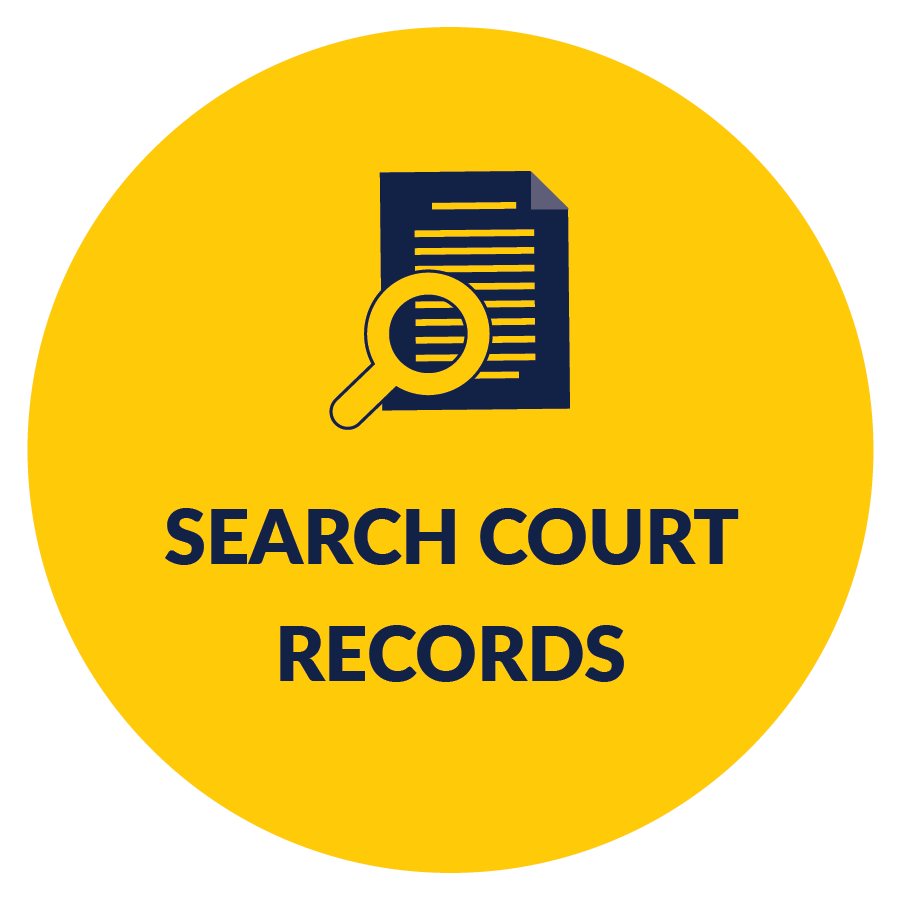 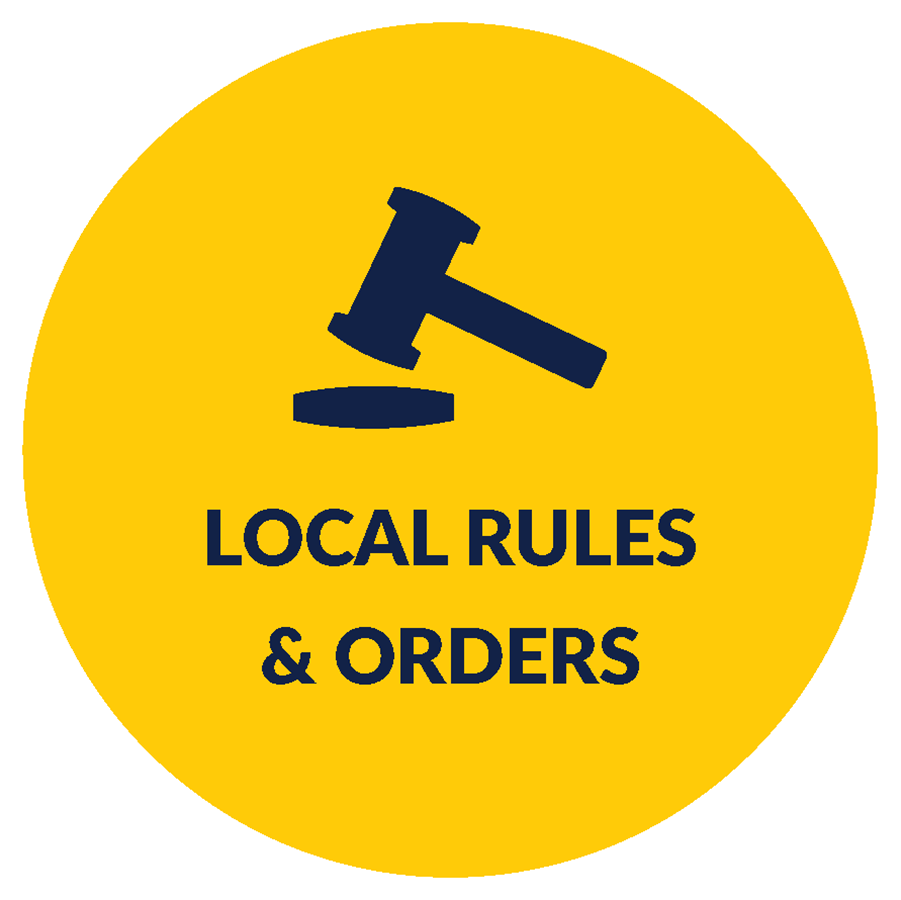